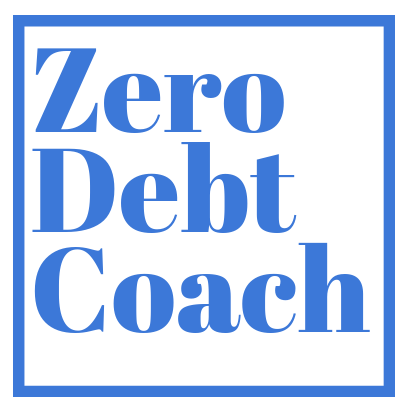 The Truth About The 'Marketing Industrial Complex' And Your Debt 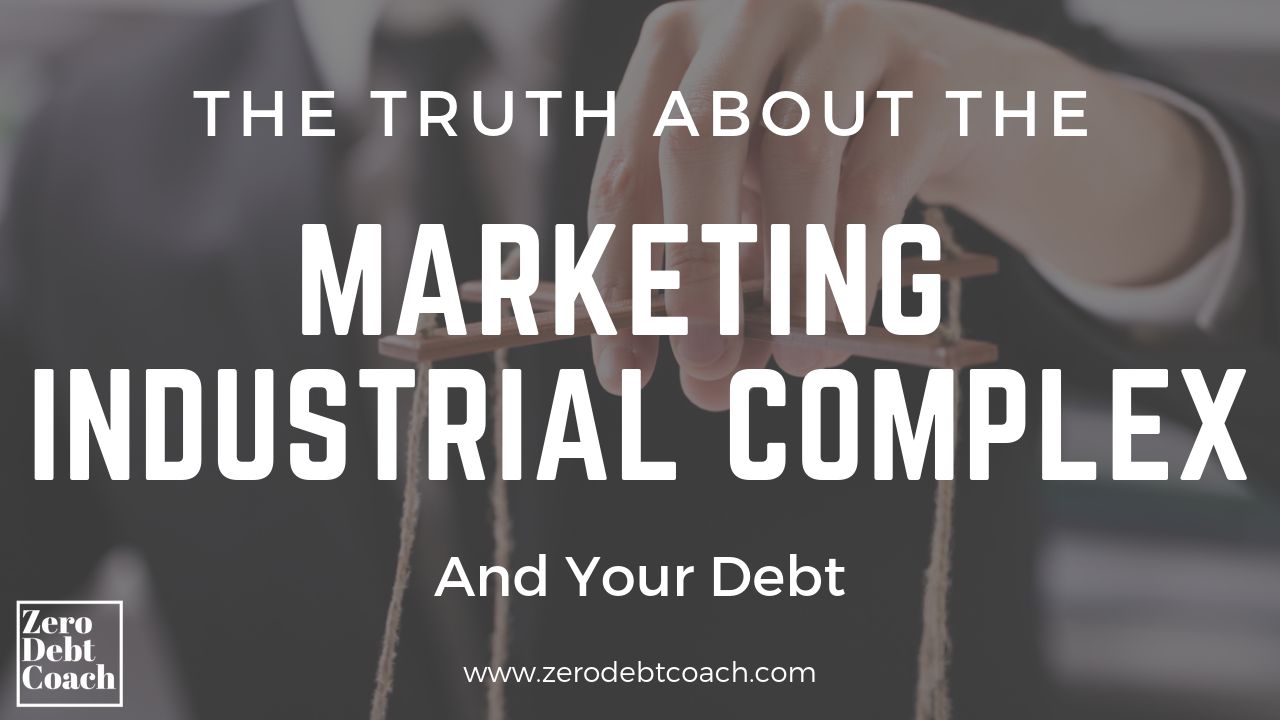 In Eisenhower's example, it’s an alliance between the governmental need for arms to protect the nation and the industrial complex that produces those arms.

On the other hand, in my example this “marketing industrial complex” represents a giant societal marketing/influence/propaganda machine.

And it largely serves the interests of giant corporations and arguably the government (through tax revenues generated), while influencing the culture in way that is not necessarily in each individual’s best interest.

Is It Just A "Conspiracy Theory"? 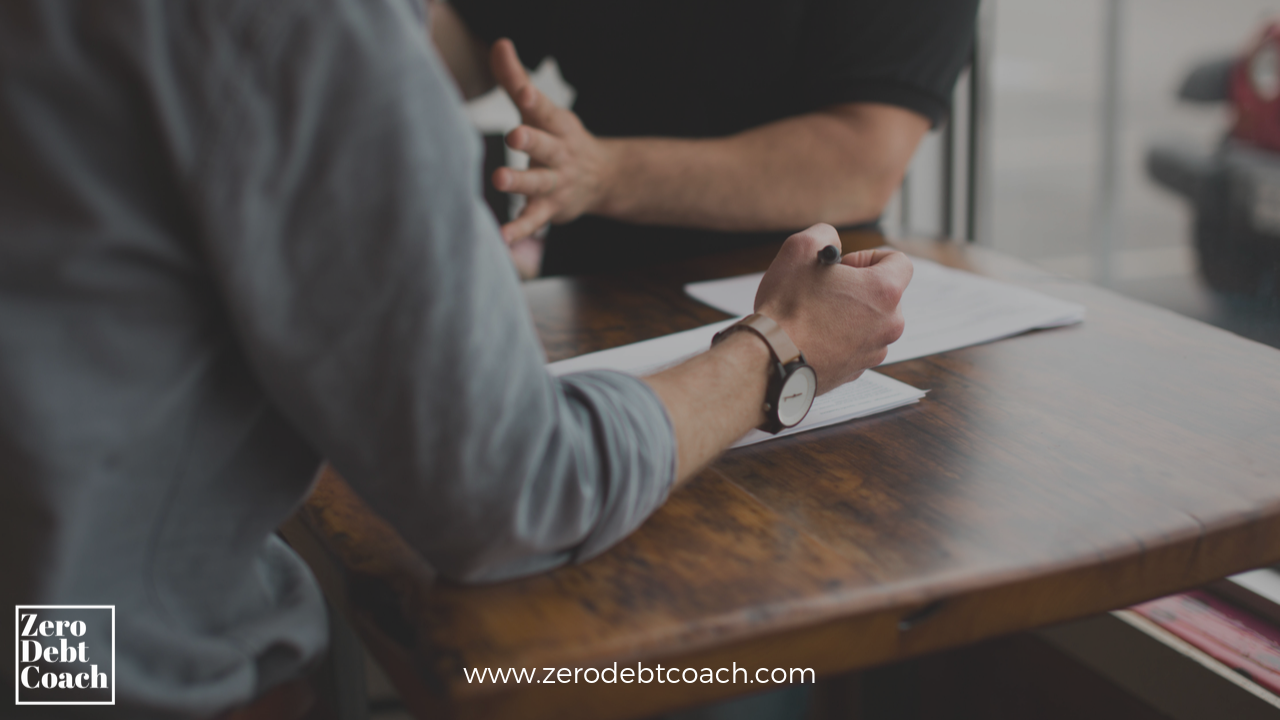 I know it sounds like a giant conspiracy theory, right? Maybe it is, maybe it isn't.

I just ask you to lay your potential skepticism aside for now, because the reality is that it doesn’t matter whether there is or there isn’t a conspiracy.

Rather, what matters more is that we help people become aware that the MIC (Marketing Industrial Complex) is actually a highly influential "thing".

Also, it’s important to understand that when it comes to solving this problem that the MIC creates and perpetuates, I’m not one of these guys that thinks we can legislate or otherwise create some sort of broad brushed “program” that will ever suppress the machine.

Rather, I’m of the ilk that believes that the influence of this machine can only be minimized one mind and one household budget at a time.

Only "one person-at-a-time" will solid financial principles foster the “deprogramming” of the hyper-marketed-to individual.